What's on your mind?

A roleplay about a forest.

EXAMPLE OF A CHARACTER (and my character):

Gender: Female (can be called an 'it')

Personality: Well, it depends on her mood...

Powers: She can run quickly, though she can't fly.

Other: She has a moss-covered boulder which she often sits on. Carved in it is a crow sigil. Around it are marks, showing how long she's lived there.

This is a RP set in the last few days of the Earth, before a meteor strikes, killing everything, including us humans. Build shelters and gather friends and families for this wild ride! 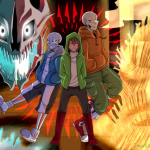 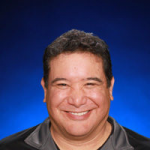